Screening: The Accidental Death of an Anarchist (1984) + Discussion 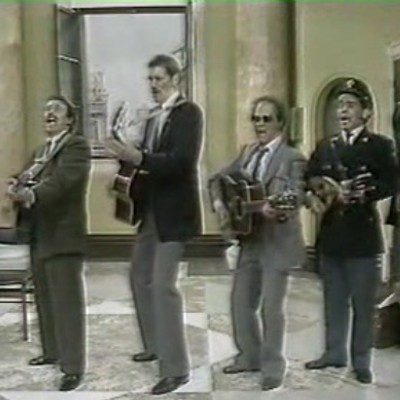 Last year MayDay Rooms received an archive of Ed Emery’s translations of dramas by Dario Fo. For this session in the Antiuniversity we want to screen Channel 4’s legendary production of Fo’s ‘The Accidental Death of an Anarchist’. A 1984 film adaptation of Dario Fo’s uncompromising militant left-wing dramatization of the suspicious circumstances of the death of an anarchist railway worker. Based around the 1969 bombing of Piazza Fontana and the death of Giuseppe Pinelli.

Dario Fo was Italy’s most important post-war playwright, famous for his irreverent and outrageous political theatre. His work often delivers direct commentary on the radical politics of his time, while reviving historical forms of comedy, farce, and minstrelsy as a theatre from below.

Ed began his collaborations with Fo in the early 1980s, and has produced a large number of translations of plays.

This session will take place alongside our collective online read-through of some of this work on Wednesday 10th June, 8pm @ Antiuniversity.